For our citizens who identify as neither female nor male, estimated to be six tenths of one percent of the population, they would qualify for either seat. It is hoped that the federal government would form a department to promote gender equality as many other countries have done.

​The announcement on International Women's Day in 2021 of an executive order establishing a Gender Policy Council within the White House is a start.

How would the attribute of gender be allocated among the seats of The Senate and the House of Representatives? 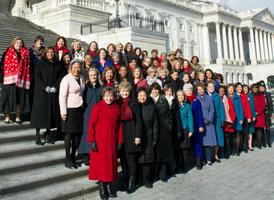 Here is a brief summary.

The Congress proposes an amendment in the form of a joint resolution requiring a two-thirds majority vote in both the House of Representatives and the Senate.

At that point, the amendment process is launched and the amendment makes its journey through the states and back to the Federal level, as follows:

The Issue: What's Next? 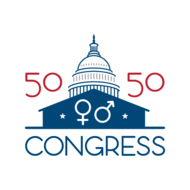 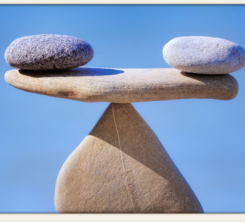 What is the constitutional amendment process? [1]

The last amendment to be adopted (27th  Amendment which delays laws affecting Congressional salary from taking effect until after the next election of representatives) was certified on May 18, 1992. [2]